Balance and Harmony is the latest in the Taichi Music Series. Now available as a digital download.

Group classes and private sessions are now available in the Tucson area. Other classes include a single fee six week Introduction to Taichi and Chi Gung class and standing and seated Meditation Classes.

If you would like to offer Taichi Classes at your location, or for your group, e-mail, or visit the Taichi Instruction page for more details.

Now offering private and semi-private lessons in the Tucson area.

In response to COVID-19, I will be offering free online introductory Taichi lessons. Click here for more details.

Welcome to GBol Arts, a site dedicated to the arts of music and Taichi. The site offers information about private instruction on Guitar, Bass Guitar, Keyboards, and Native American Flute, as well as custom music composition for video or any other need you may have. There are also digital downloads of original music available in different styles and instrumental settings, from soundtracks to ambient meditative soundscapes. In addition, there is information on performances for your events and private parties.

George Bolger studied with many of the top jazz instructors in the Chicago area, and had been teaching and performing locally from 1972, until 2015, when he retired and moved to the Tucson area. His performance experience covers everything from big bands, to small groups, to solo performance. He is currently accepting a limited number of private students mornings at his home studio in the Tucson area. He also composes music in many different styles, some of which has been featured on instructional DVDs, in computer games, in group meditations world-wide and used as theme music for online broadcasts. 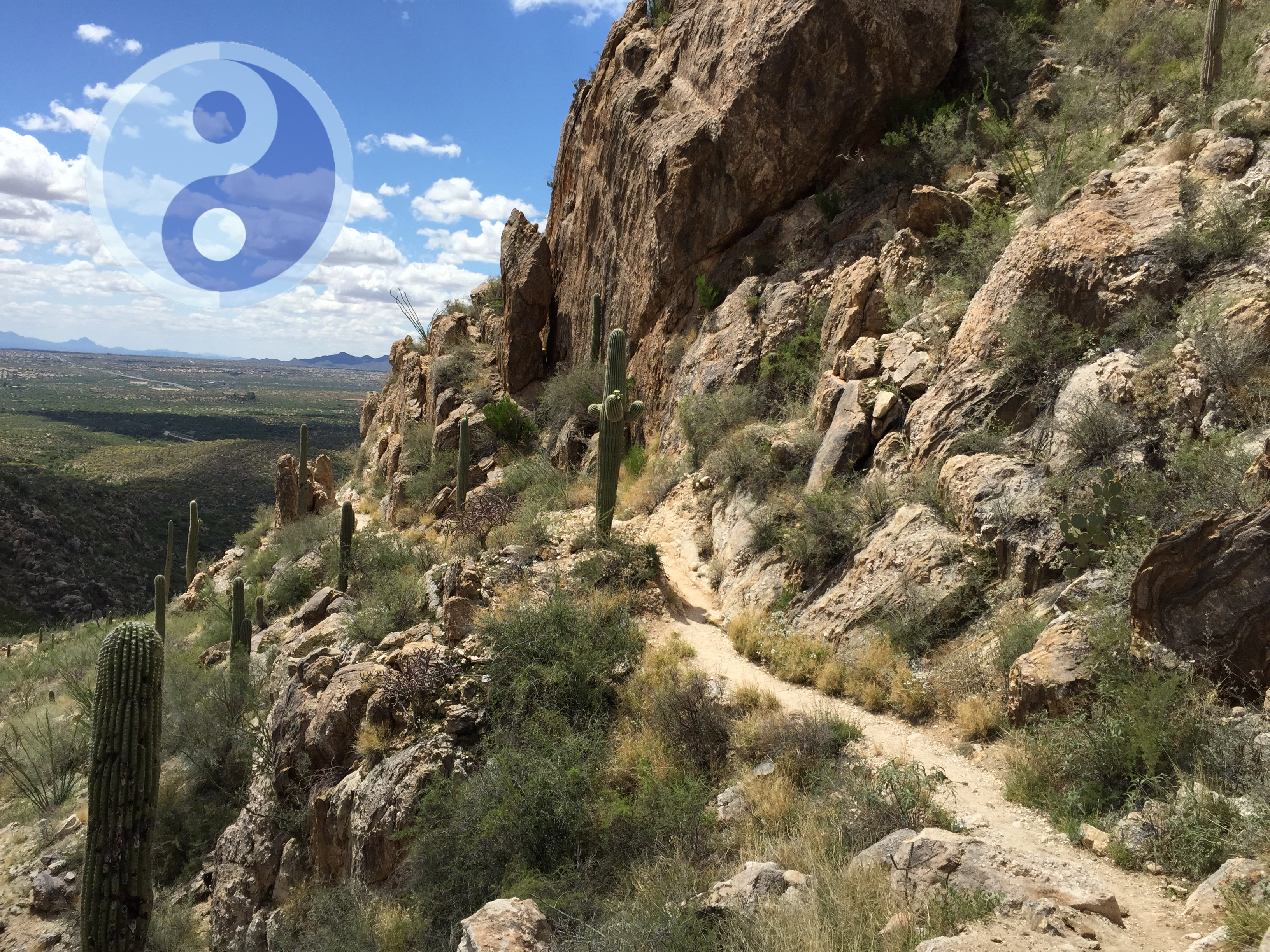 George is also a Taichi instructor offering private and semi-private lessons. He is available for both in home sessions or on-site group instruction. He has recorded several albums of music suitable for Taichi practice and meditation, or for those who would like something meditative and relaxing to listen to. This music has been used by Taichi instructors, acupuncturists and also has been featured on instructional DVDs and group meditations.

George was an instructor at Master Waysun Liao’s Taichi Tao Center for twenty one years, where he continued his Taoist training until 2015. He has been studying Taichi since 1986 and has had training in Single Form Temple Style Taichi, Two Person Practice, Taichi Sword, Knife, Staff and Spear, standing and seated meditation and Daoist studies. George currently gives private and semi-private lessons mornings at his home studio in the Tucson area. He also available to conduct group classes and seminars. See the Taichi Classes page for times and rates.

Music and Taichi are in many ways similar arts. Both require dedication and sincerity in your practice in order to achieve good, long lasting results. Both are endless studies and the deeper you delve into them, the more you realize the life-long benefits that each has to offer. More importantly, through both, it is possible to benefit others in a positive manner, as well as improve yourself.

With that in mind, this site is dedicated to promoting both Music and Taichi, and through instruction in Music and Taichi, passing on the insight to further the understanding and study of both. Knowledge of any type bears a responsibility that those who come into possession of it must pass it on. If this site can help you to progress in either of these arts, then it has been successful in fulfilling that responsibility.

Walking in Beauty, is my first Native Flute album. Most of the songs were inspired by the wildlife and landscape of the Sonora Desert.

All of the music in the Music Store is now available on Apple Music . I will no longer be offering CDs.

For a complete list of titles, visit the Music Store.

In response to COVID-19, I will be offering free online introductory Native Flute lessons. Click here for more details.